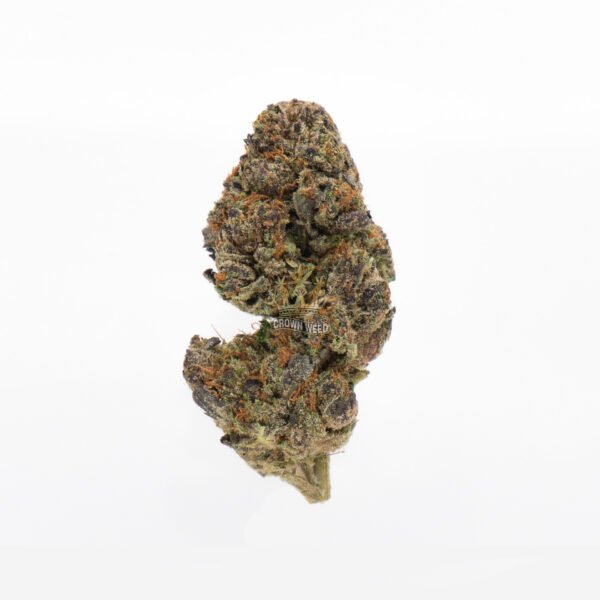 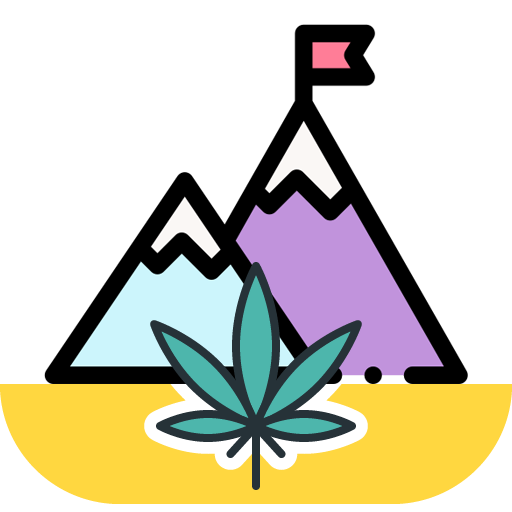 MK Ultra is an Indica dominant cannabis strain. It is named after Project MK Ultra – the CIA conducted mind manipulating experiments on civilians and government officials during the 1950’s.

Even though the name may seem a bit daunting at first, using it will immediately explain the perfect reasoning behind it having this name – MK Ultra is classified as one of the heaviest Indica hybrids in existence and induces HIGHLY powerful and hypnotic cerebral effects.

This powerful strain is considered to be one of the most powerful Indicas in the world. Its hypnotic cerebral effects hit almost immediately. Smoking this strain causes the eyelids to become very heavy and droop, thus making MK Ultra perfect for patients suffering from insomnia. It induces a heavy couch lock, which makes it suitable to combat stress as well.

There are no reviews yet.

Only logged in customers who have purchased this product may leave a review.

error: Content is protected !!
0
0
Your Cart
Your cart is emptyReturn to Shop
Continue Shopping