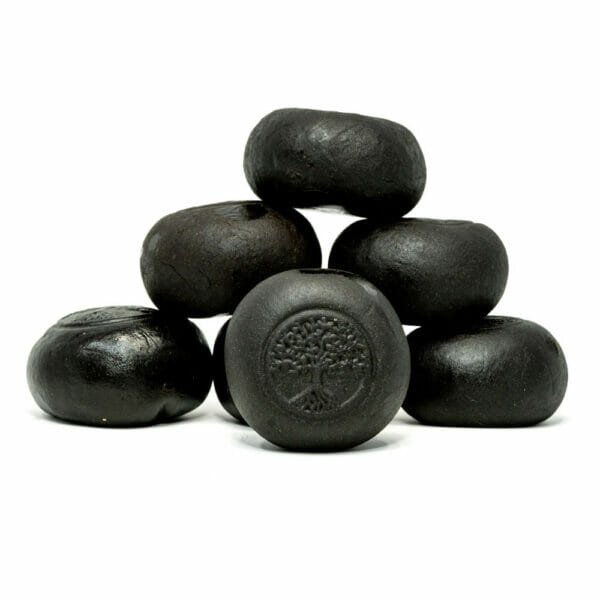 Bentley Hash is a purified resin that has been extracted and pressed without the use of solvents. Local producers and connoisseurs gather the resin from a wide variety of cannabis plants, from all over British Columbia. Bentley Hash also had a subtle sweet woodiness and a grassy fragrance.

Temple Balls are a form of hashish that have been appreciated and cultivated in Nepal and the surrounding regions for thousands and thousands of years. The cultivators carefully separate THC trichomes from other unwanted plant matter such as hairs or pistils to create a greatly concentrated end-product. Often hand-made, Charas Temple Hash Balls require over 20 hours of meticulous, hard-work of hand-collecting even before the curing process. The patient process of curing these hash balls requires weeks of time, allowing for smooth and robust flavour profile and deeper, more potent high. Charas Temple Hash Balls are reminiscent of pure, imported hashish from pre-1990s, and pack a potent punch. Because of the careful and meticulous process that collects the most resinous trichomes with less plant matter as possible, Charas Hash is extremely high in THC and can contain upwards of 55%-80% on average, with some sources reporting that it also contains higher than average levels of CBD!

There are no reviews yet.

Only logged in customers who have purchased this product may leave a review.

error: Content is protected !!
0
0
Your Cart
Your cart is emptyReturn to Shop
Continue Shopping